The most insightful comments on all subjects will be published daily in dedicated articles.


You can also choose to be emailed when someone replies to your comment. The existing Open Comments threads will continue to exist for those who do not subscribe to Independent Minds. Due to the sheer scale of this comment community, we are not able to give each post the same level of attention, but we have preserved this area in the interests of open debate. Please continue to respect all commenters and create constructive debates. Want to bookmark your favourite articles and stories to read or reference later? Try Independent Minds free for 1 month to access this feature. 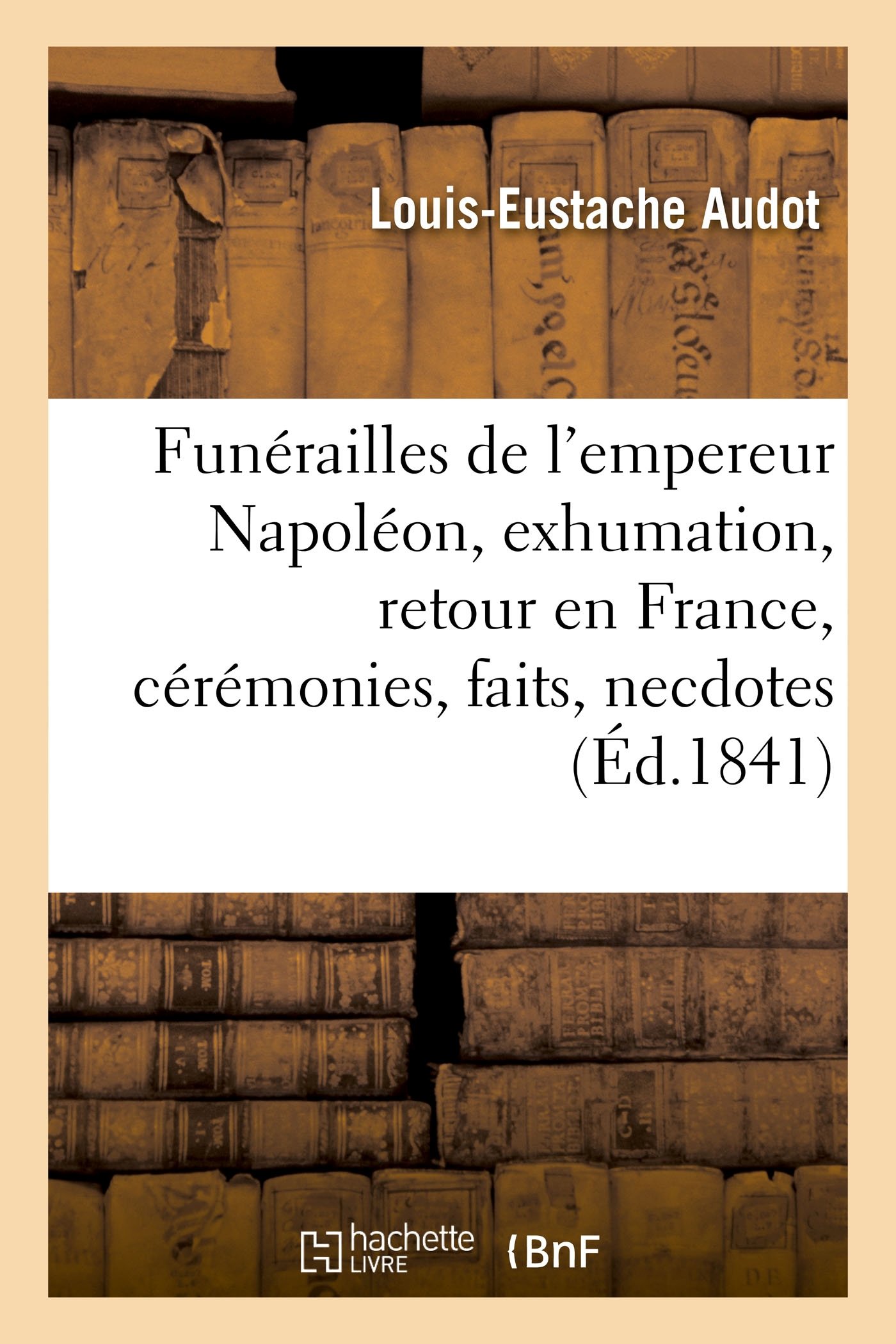 Keep me logged in. Try Independent Minds free for 1 month See the options. You can form your own view. The autopsy, carried out nearly two decades after his death, failed to clarify the cirumstances of his death.

The remains of Hitler's former right-hand man, who died in prison in , were exhumed in secret in in Bavaria and his grave destroyed to get rid of the biggest neo-Nazi pilgrimage site in Germany. The remains of the Chilean socialist leader, killed during the coup that overthrew him in September , were disinterred in to try to find out how he died. The results confirmed the official version according to which he shot himself as General Augusto Pinochet's troops attacked his presidential palace.

The bodies of the former Romanian dictator Nicolae and his wife Elena, who were executed on the fall of their regime in , were disinterred in July at the request of relatives who wanted to be sure of their identity. The remains of the 19th-century Latin American independence hero were removed from his tomb in the Venezuelan capital Caracas in at the request of President Hugo Chavez, who wanted to ascertain whether he had been assassinated.

The guerrilla leader, a comrade of Cuban revolutionary Fidel Castro, was killed by troops in the Bolivian jungle in In , after 30 years of uncertainty, the bones of "Che" were exhumed and formally identified. They had been discovered in a mass grave near Vallegrande airport, in southeastern Bolivia. The authoritarian communist ruler of Albania for 40 years was buried as a national hero in the Martyrs' Cemetery after his death in